Reader Note: I'm dipping into my collection of standalone travel stories for this one. 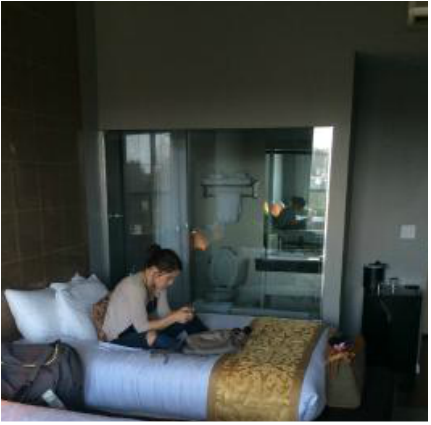 An example of the mysterious bed-to-bath window. Not my actual hotel.
On the first of what would become many trips to Japan I stayed in a business hotel on the outskirts of Tokyo called – seriously – Hotel Bestland.

Japanese hotel rooms are pretty unique. Mine came with a robe and slippers (in men’s size six). The tub was four feet deep, a sinkhole compared to their American brethren. The toilet had its own remote control and would do everything for you but poop.

There were also some rather features that were… unusual. For example, there was a window between the bathroom and the bedroom, giving anyone lying down clear line-of-sight to the toilet.

On my first day in country, I stumbled into my room, exhausted from jetlag and a long day. Reclining on the ridiculously short (for me) bed, I thumbed on the remote, hoping to find an English channel. I’d heard some hotels carried BBC News, but I had no luck as I cycled through the entire channel lineup with no luck.

Stymied, I studied the remote, which was entirely in Japanese. It was definitely different from ours: in addition to the dual up/down buttons for volume and channel, there was a mysterious third button for cycling through a yet-unknown feature. Not yet understanding that, in Japan, one does not press a button one cannot read, I pressed ‘up’ on the mystery wheel. 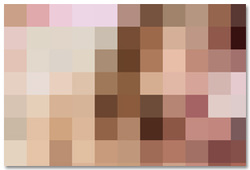 At any rate, it was time to end this exchange of culture. I scooped up the remote, and turned off the TV. Nothing happened. I tried another button. The TV remained unresponsive.

I suddenly sensed motion in the adjoining bathroom. I whipped around (tweaking my neck in the process) and – through the now-useful bathroom window – observed the lid of the commode being raised by a ghost. It seemed that, in my haste, I had accidentally retrieved the remote for the toilet.

At this point, the need to tune out (this could be a pay-by-minute deal and plausible deniability only lasts so long) became urgent. Stabbing another button (this time on the correct remote), the TV winked off as I found the power button. Hitting it again, the TV turned on to a nondescript nature show. I shrugged it off as a glitch and went to bed.

I kept quiet at breakfast, fruitlessly scrutinizing my co-workers for evidence of a similar experience. At work, it was impossible to not try and make sense of the incident. Near as I could tell, there were only three possibilities:


That evening I returned to my room. Very carefully, I turned on the TV and cycled through the channels again. There was no trace of anything even remotely PG-13. 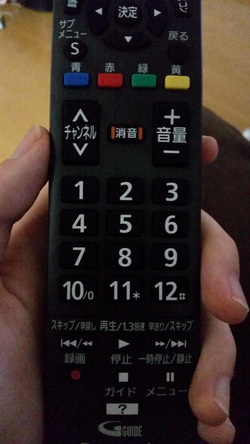 It didn’t seem to make a difference what button I pressed; I was – pun intended – thrust back into a skin flick. This was a different video from the previous evening, some sort of workplace lovemaking scenario from the looks of things.

Deep down, I was certain I had just inadvertently ordered another adult movie. One was an accident, two was a pattern.

Good luck explaining this to the bosses.

The only scenario that would explain the sudden change of pace was that the previous video had reached its climactic ending (how long can you really sustain the plot in these things?) and this was the start of the next one.

My co-worker Ralph stopped moving and turned bright red. His eyes flickered to mine and shared the truth – the man had dipped his wick in forbidden footage. My boss – the only bona fide Japanese member of our group – chuckled at my question and finally provided the answer to the mystery.

“So that’s what the slot on the TV is for,” I replied. In fact, I’d seen the access cards during a snack run, but had mistaken them for prepaid phone cards. I may have been alone in that regard - Ralph was staring into his miso soup so intently I thought he might drown.

My boss nodded in the affirmative. “You like it?” he asked.

“Me too,” my boss confirmed, as he drove his chopsticks into his shumai with an air of satisfaction.

This moment may have factored into my promotion one month later.

*This is, honestly, not such a bad idea. (Additional side note: I just learned I have been misspelling ‘genitalia’ for past thirty years.)